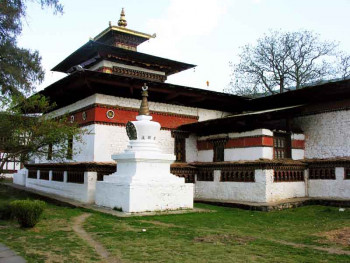 Following the main road upstream from Paro, Kyichu Lhakhang is located 2-km away from Paro town. It is situated to the left side of the main road amid masses of prayer flags. The way to this geomantic temple passes through an avenue of willow trees and rice fields.

Kyichu Lhakhang was built during the 17th century by the Tibetan king Songtsen Gampo. It is revered as one of the four further-taming geomantic temples (Yangdul Lhakhang) built on the body of the supine ogress (Sinmo Kangye). A giant ogress laid across the Tibet and Himalayas and Songtsen Gampo built 108 temples to subdue the demon. It is specifically said to have been constructed on the left foot of the supine ogress. The construction was done overnight. The site was fully restored by the 25th Je Khenpo (The Chief Abbot of the Central Monastic Body) Sherab Gyeltsen together with the governor of Paro.

In 1968, the Queen Mother of Bhutan, H.M. Azhi Kesang Choden Wangchck arranged a second temple constructed alongside the original in the same style. The temple was named Guru Lhakhang. The original Jowo Lhakhang lies directly in front, with the new Guru Lhakhang to the right.

The main relic Jowo Shakyamuni in Jowo Lhakhang depicts the Buddha at the age of eight in the inner sanctum. The chapel holds the teaching throne of Dilgo Khyentse Rinpoche and the inner chamber contains the revered place where Rinpoche passed away in 1991. 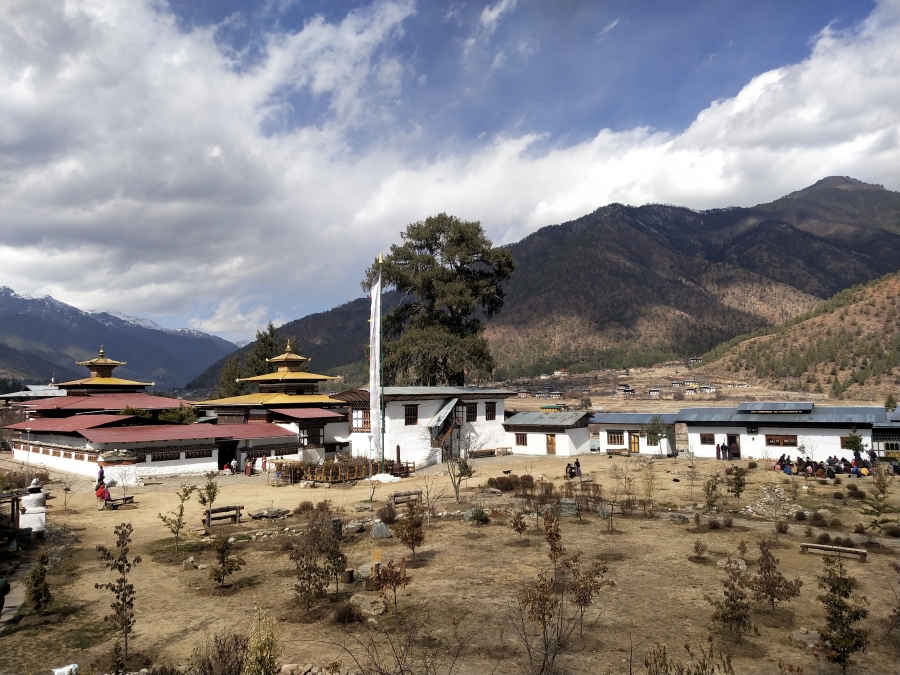 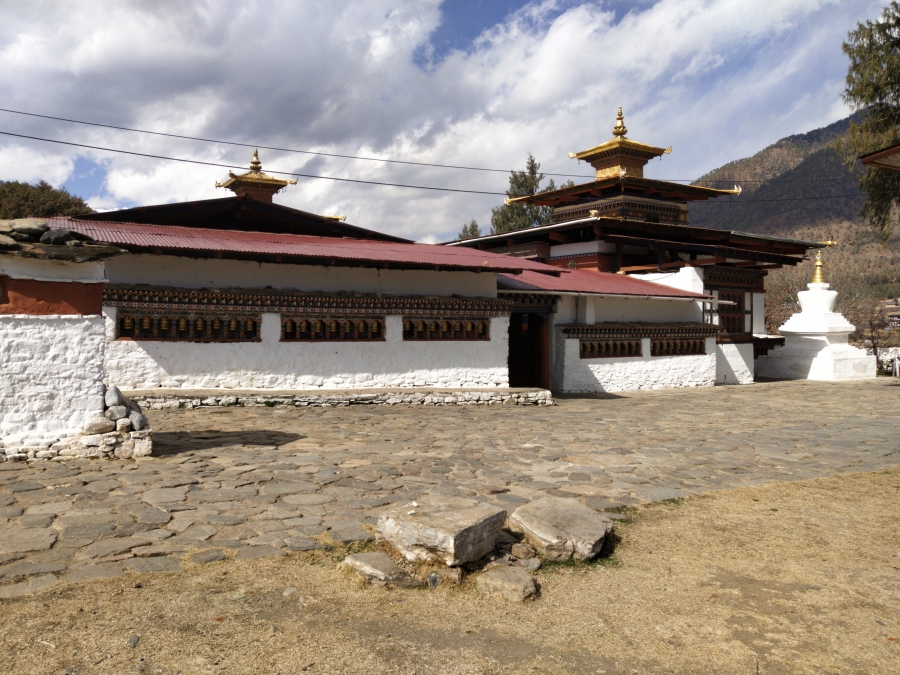 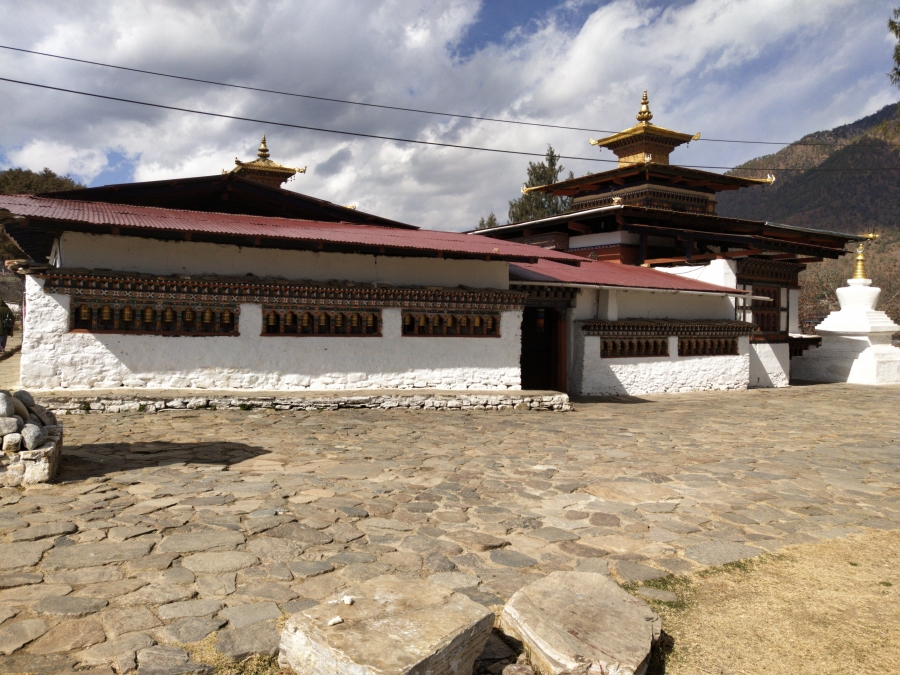 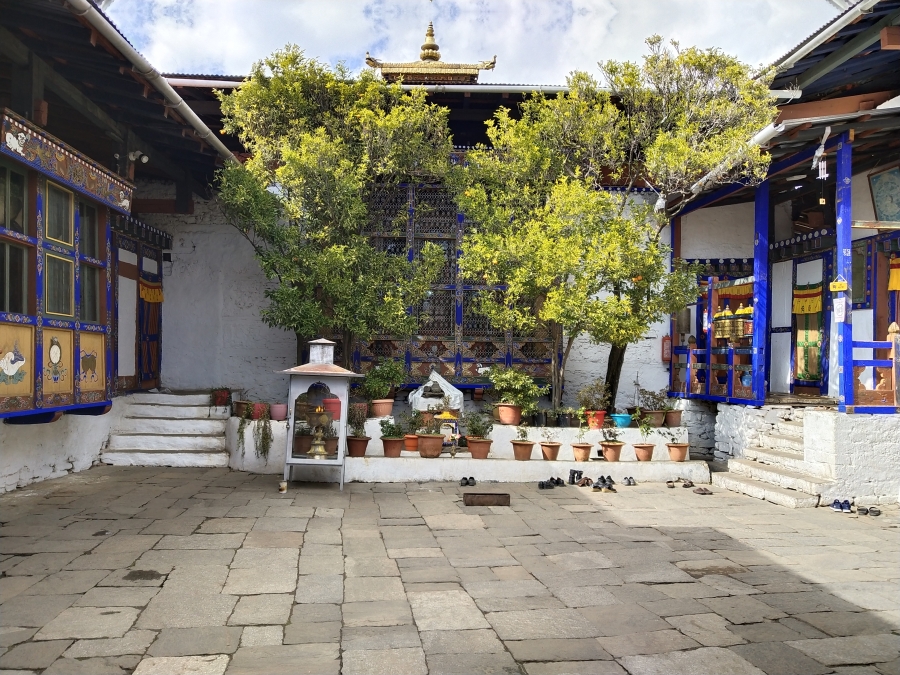