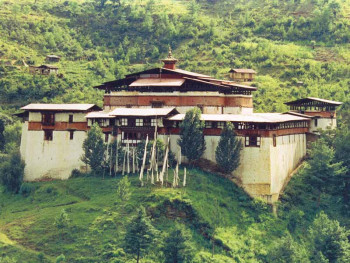 Simtokha Dzong – The Dzong on the top of the demon’s stomach is located six-kilometer downstream from the Thimphu town. The Dzong stands at the boundary common to three prominent western regions of Sha (Wangduephodrang), Wang (Thimphu) and Pa (Paro). Its strategic position overlooks and commands the entire Thimphu Valley.

Simtokha Dzong was built in 1629 by Zhabdrung Ngawang Namgyel – the founder of Bhutan. Zhabdrung was one of the greatest builders of Dzongs in Bhutan. It was the first Dzong to be constructed by Zhabdrung Ngawang Namgyel in the country. The location of Simtokha Dzong has great historical significance. The area was inhabited by many demons that would harm travelers who often stayed during the night. Zhabdrung visited the place and subdued the demon, banishing her into the rock where the present Dzong is located. The Dzong was constructed to ensure the continuing imprisonment of the demon.

The construction was greatly hindered by five groups of Lamas (Lam Kha-Nga), comprised of Lhapas, Barawas, Kathogpas, Nyenyingpas, and Chagzampas. They formed a coalition and obstructed the construction of the Dzong. The life of Zhabdrung was also placed in dangers they plotted to assassinate him. But the coalition attack was repelled with support from the deities.

The Utse – central tower has twelve sides unlike any other Dzongs in Bhutan. It has a variety of antique statues and unique arts and crafts which add vastly to the cultural and spiritual distinction of the country. The Dzong was connected to the road in 1984. Today the Dzong stands as the main center for tourists.

Simtokha Dzong contains the first-ever inner sanctum of the largest statue of the deity Yeshey Gonpo (Mahakala), the protecting deity of Bhutan. The main relic of the Dzong is the statue of the Buddha Shakya Gyalpo (Buddha of compassion). It is believed that fortunate visitors will be able to see a light shining from the chest of this Buddha statue. The Dzong houses Zhabdrung Ngawang Namgyal’s palace, which is restricted to visitors. It also contains the chamber of Jigme Namgyel, father of the first hereditary king of Bhutan. 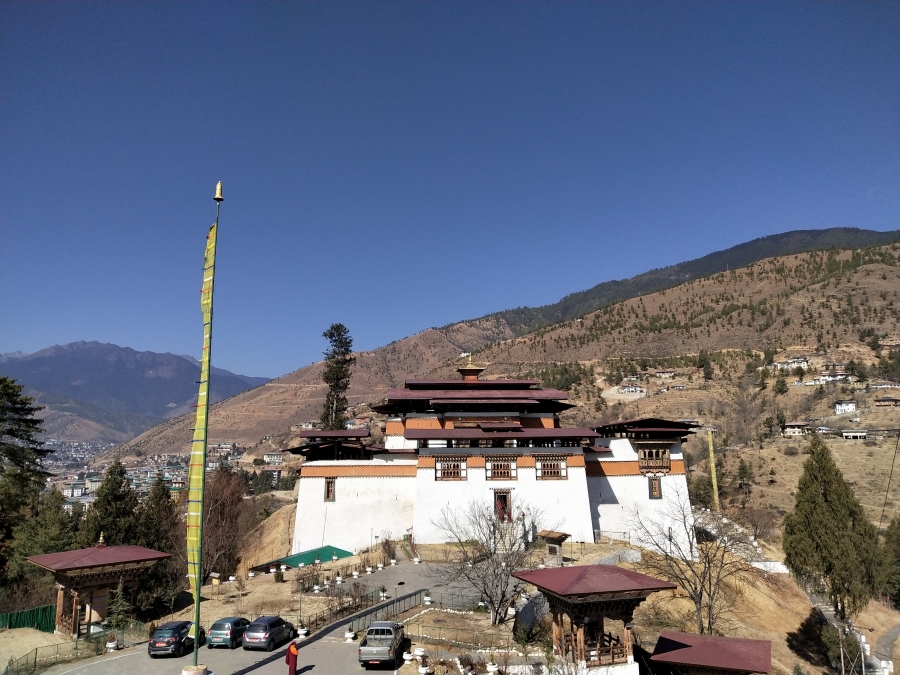 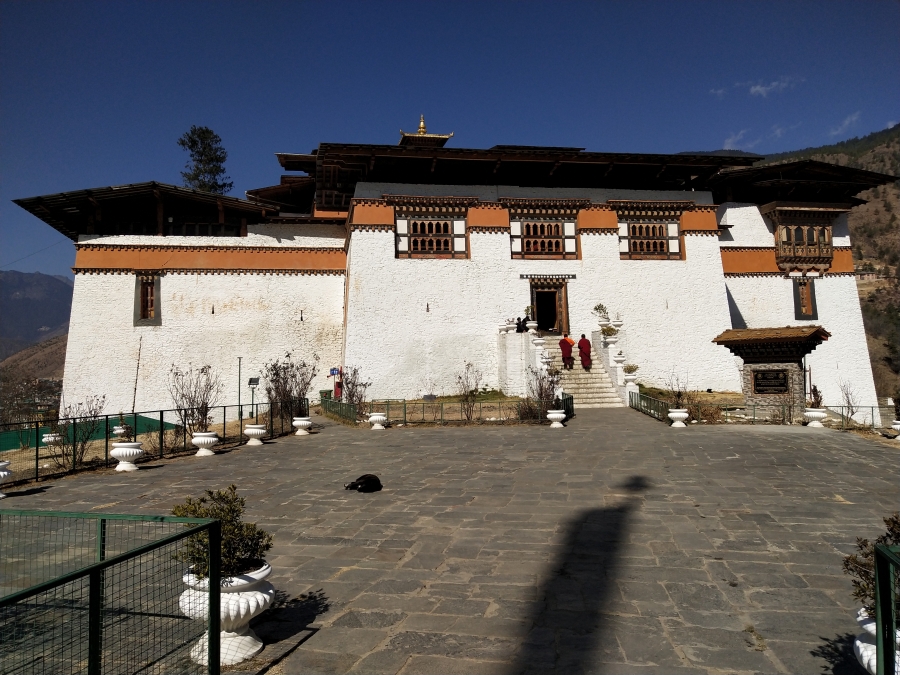 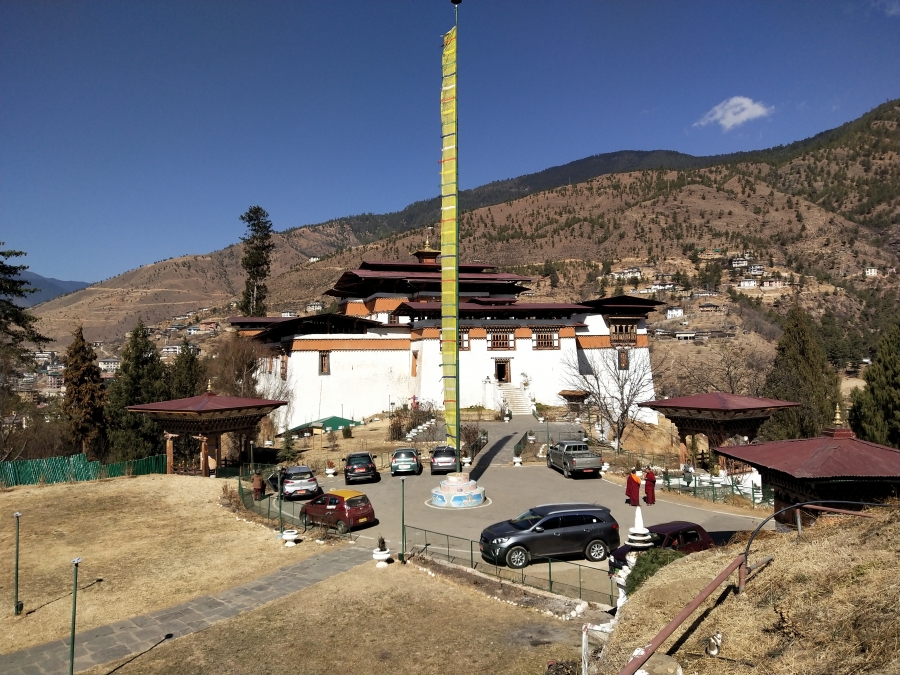