About Us
Why should you choose Bokar Tours?

Bokar Tours is a specialist in Bhutan tours and trekking. It provides welcoming services to best suit your needs. It also offers a holiday for lifetime memory with a safe and stable living experience that is tolerant of cultural differences.

Bokar Tours was established with the prime responsibility to ensure that the travel agencies in Bhutan grow in a sustainable manner. This includes environmental, social and economic sustainability.

The overall objective is not only to maximize the earnings but also to prioritize a minimal adverse effect on cultural resources and the environment of the tourism industry in the country.

Bokar Tours strongly believes that the environment and culture are a fundamental resource for the economy to grow and thrive. This agency thus lives up to the promising mandate for conservation and sustainable natural resource management. This can be achieved with a commitment to work within the principles and guidelines of Gross National Happiness. It will further help to achieve sustainable tourism development in the Kingdom of Bhutan.

This sustainable development of the industry requires partnership, counterpart, and cooperation within the industry, between industries and governments, and among tourists and local people. Local input and involvement play a crucial role in the long-term and sustainability of the tourism industry. Most importantly, if local residents and communities are part of the travel agencies, they will reap the benefits of tourism while trekking and hiking. This will ultimately achieve the goals of local communities and government in boosting economic growth.

Putting visitors at the heart, this agent takes the shared responsibility in informing to avoid the travel and tour agencies that are not registered Bhutanese tour operators. These agencies are mainly associated with local Bhutan tour companies with the aim of earning commissions. 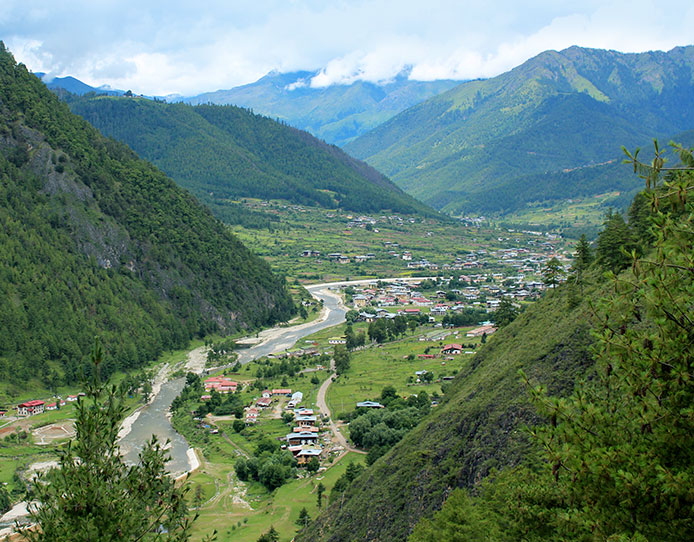 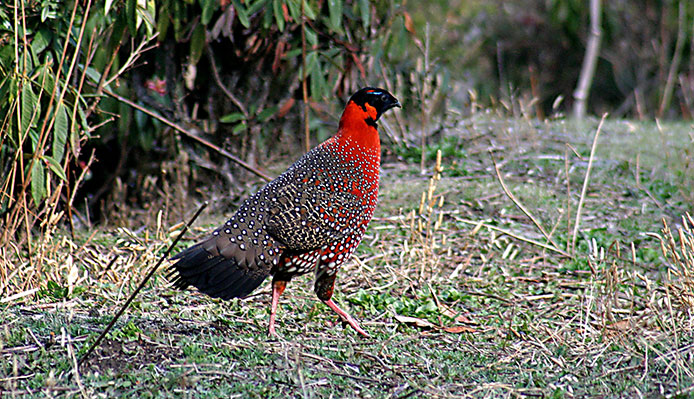 Bokar is the name of a monastery at Yalang village in Trashiyangtse Dzongkhag (District), located in the far end of eastern Bhutan. It is the birthplace of this agent’s founder, Mr. Karma Chime. It is known for many sacred pilgrim sites scattered across the district.

Bokar monastery lies on a hilltop and had been under the care of Mr. Karma Chime’s ancestors for generations. It is one of a true Bhutanese gem with something in store for all its visitors. It makes a fascinating tourist spot in Bhutan with a unique location. Currently, this ancient monastery has been looked after by the Yalang community.

The history dates back to the 12th century, when a Tibetan saint Khedrup Kuenga Drakp, who was a descendant of Tertoen Pema Lingpa (Treasure revealers), visited the village of Yalang. Legendary, it believes that the two white vultures appeared and circled the hilltop where the monastery is located.

Following this significant of a good omen, the hilltop was named Goe Kar (White vulture). Thereafter, a monastery was eventually built at a significant location. Goe Kar is today pronounced as Bokar by the people of Yalang village in keeping with the nuances of the local dialect.

With this potential tourist attractions, book your first tour with Bokar Tours in Bhutan. The experienced experts are available for your service at all times. Click here to see what the happy customers say about this travel agent in Bhutan.