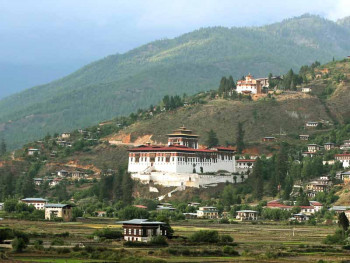 Taa Dzong (Ta-watch, Dzong-fortress) is a museum. It is located about five and a half kilometers away from the main town of Paro – Tshongdu. It lies 500-feet from the Paro Ringpung Dzong. The watchtower allows a panoramic view across the Paro valley.

Taa Dzong was built in the mid-16th century by La-Ngoenpa Tenzin Drugda and Chhogyal Minjur Tenpa. After successful completion of the Ringpung Dzong, Ngoenpa Tenzin Drugda, second Desi, was appointed as the Paro Penlop. During his tenure, the country was threatened by unceasing assaults from Tibet and India. It was built to protect the country from invaders and especially to protect the Paro Rinpung Dzong.

Paro Taa Dzong is more than 350-years old. The fourth floor of the dzong was used as a jail in the past. It has remained uninhabited for a long time. The third king, Jigme Dorji Wangchuck ordered its renovation and completed in 1967. It was inaugurated in 1968 as the Textile Museum.

The Paro Ta Dzong is renowned for its exemplary architectural designs. It was built in a circular shape with eight stories. The 2.5-thick wall building is said to be in the shape of a conch shell. It was damaged in the 2011 earthquake but reopened as the nation’s premier museum in 2019. It is one of the few Dzongs that did not suffer from damage due to natural disasters and invading forces. Most visitors experience an overwhelming feeling that does not compare with the effects of other Dzongs.

Taa Dzong contains antiques and serves as an important source of the country’s economic growth. The National Museum’s collection includes model portraits of Dzongs of Bhutan, a statue sculpted out of rhinoceros bone, a dagger, and a sutra text of Tshepagmey (Buddha of long life). There is a section of stuffed animals, butterflies, handicrafts, jewellery and textiles from across the country. It has the stamp section, display of triangular, embossed and silken, among others. 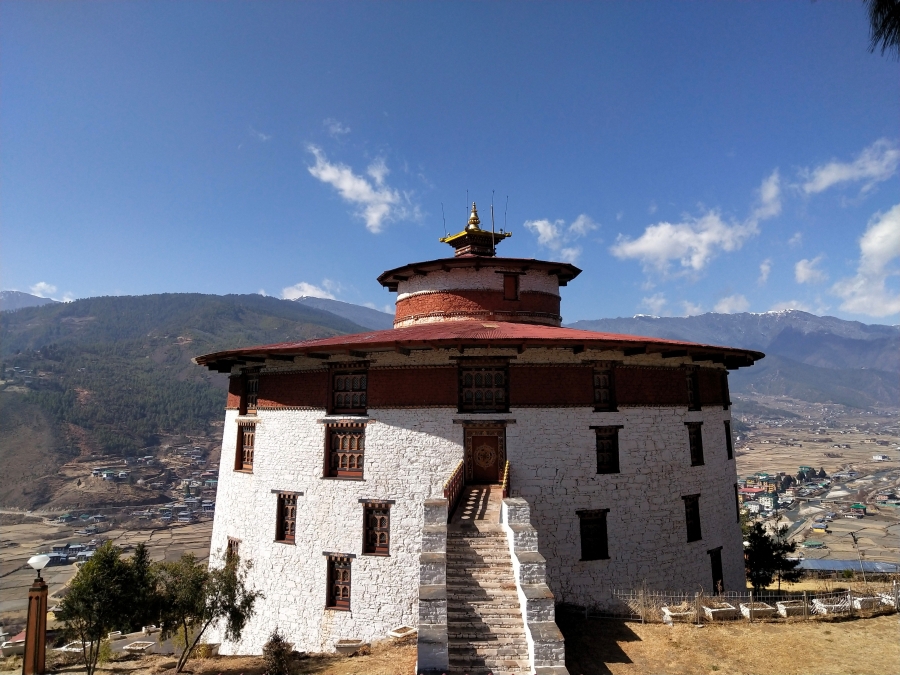 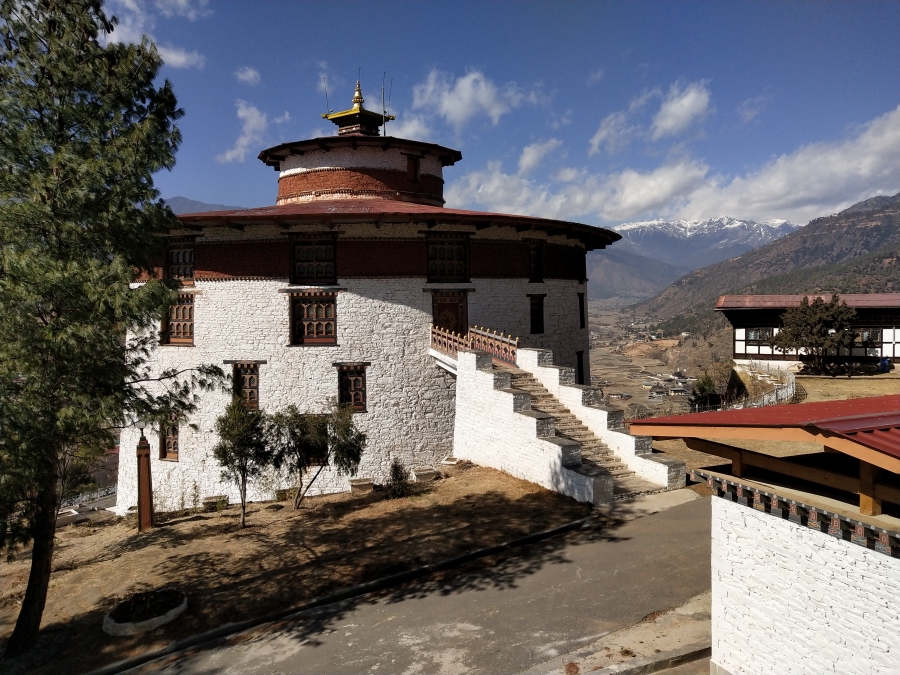 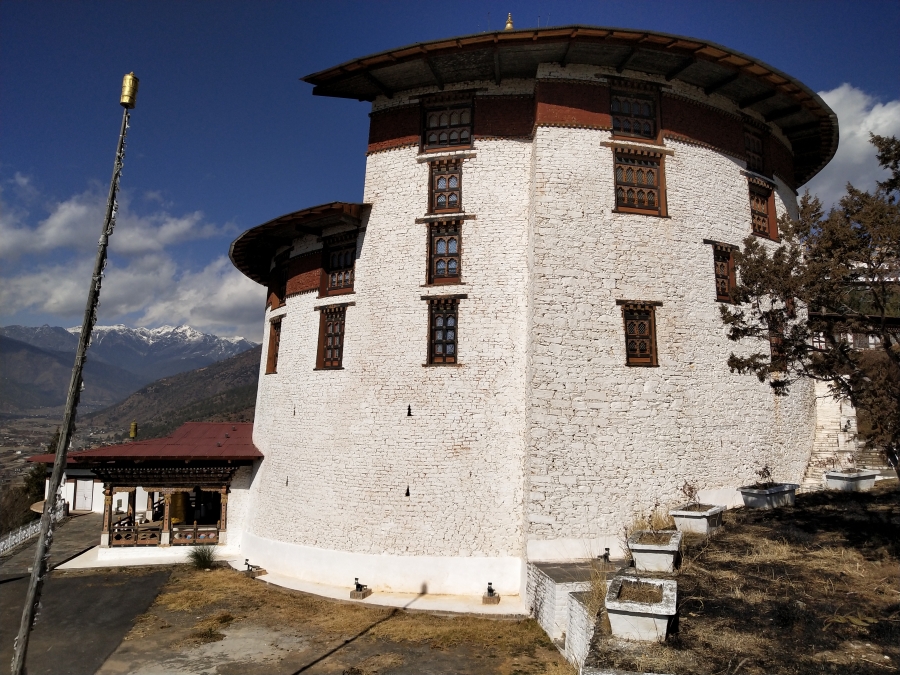 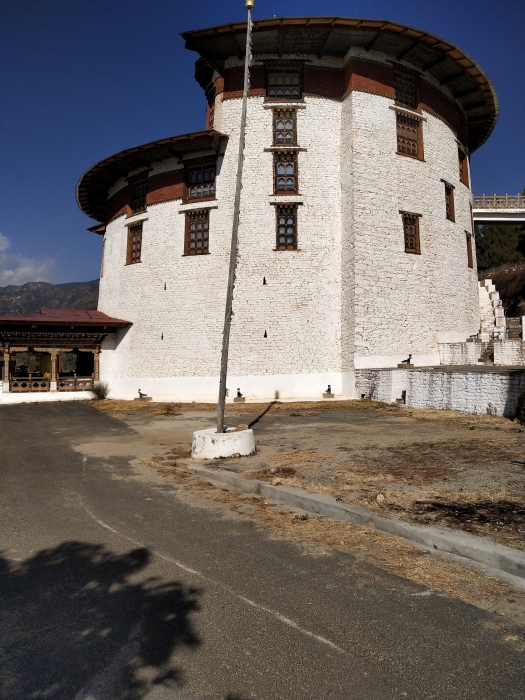